This page is not related to the California condor, but describes my experience at the St. Louis Zoo for the zoology class field trip.

Of the six habitats in the St. Louis Zoo, I was only able to visit two: Red Rocks and Historic Hill. Red Rocks contains several of the more popular animals one typically expects to see at a zoo, such as big cats (African lions (Panthera leo), Amur (Siberian) tiger (Panthera tigris altaica), Amur leopards (Panthera pardus orientalis), snow leopards (Uncia uncia), jaguars (Panthera onca), etc.), and a wide variety of large, hoofed mammals (Grevy's zebras (Equus grevyi), reticulated giraffes (Giraffa camelopardalis reticulata), Spekes gazelle (Gazella spekei), okapi (Okapia johnstoni), Somali wild ass (Equus africanus somaliensis), lesser kudu (Tragelaphus imberbis), etc.). The enclosures in which the animals were kept in were very large. The wild cats' pens were sunken down with plenty of rocks and tree trunks to serve as places to hide away. The hooved animals were level to the ground and very open to provide good grazing. During my visit, the hooved mammals were mostly acive, walking around and grazing, however the big cats were inactive, sleeping mainly in the shelter of the rocks and trees they were provided with.
Historic Hill, the second area I visited, contained perhaps an even wider variety of animals than did Red rocks. Historic Hill housed the Herpetarium (reptile house) which held a giant array of reptiles, including the Southeast Asian narrow-headed softshell turtle (Chitra chitra), komodo dragon (Varanus komodoensis  ), king cobra (Ophiophagus hannah ), black mamba (Dendroaspis polylepis), and reticulated python (Python reticulatus), to name only a few. Also living in this habitat were the great apes (Western lowland gorilla (Gorilla gorilla gorilla), chimpanzee (Pan troglodytes), and Sumatran Orangutan (Pongo abelii)) and several different species of monkeys (Golden-headed lion tamarin (Leontopithecus chrysomelas), Ring-tailed lemur (Lemur catta), lion-tailed macaque (Macaca silenus), and black and white ruffed lemur (Varecia variegata)). Many enclosures in Historic Hill were indoor (although the great apes had outdoor exhibits as well). Both the primate house and herpetarium were in good-sized  buildings with large cages covered with a pane of glass to both protect the animals inside and to offer better viewing opportunities to the visitors. Overall, the monkeys were the most active; either they were feeding or running around. The apes were slightly active. Most of the gorillas were sleeping, but one or two were moving around their enclosure. The reptiles were for the most part inactive, although a few were feeding. 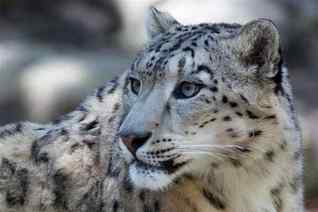 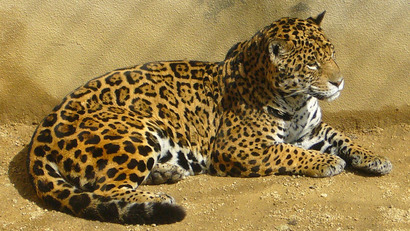 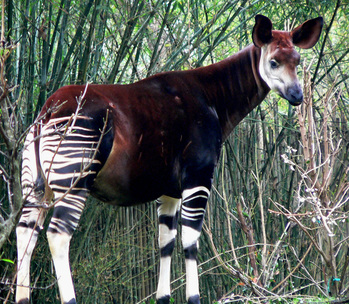 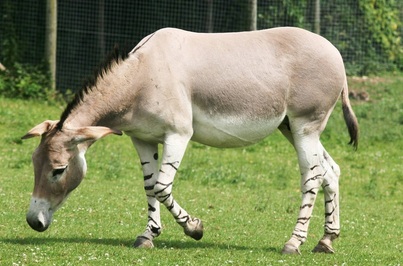 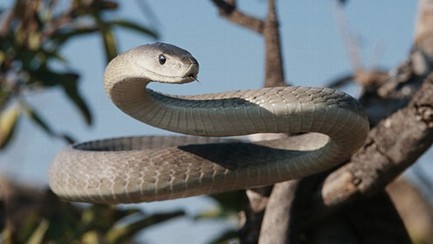 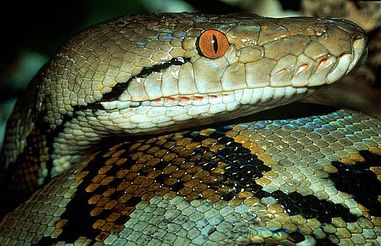 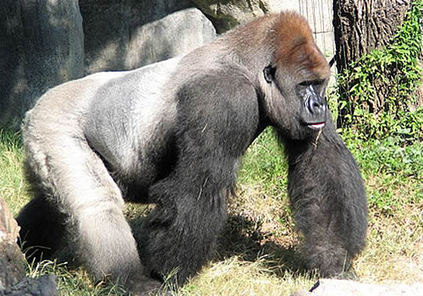 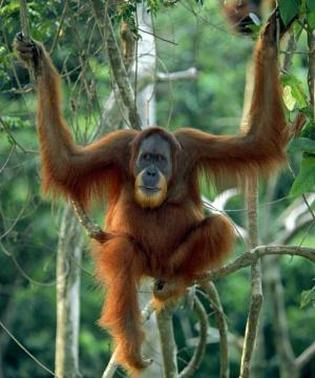 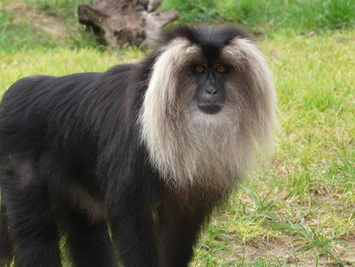 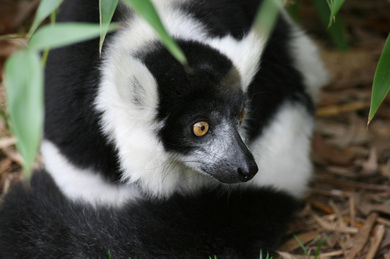